The Festival Arethe will be coming to the Mizen Fine Art Gallery. Currently the organization plans to hold the festival between September 1 and October 31, 2016. This is going to be an extremely popular event, which means that those who are interested in seeing the cutting edge of tea art will certainly want to make plans in advance in order to avoid disappointments. There are more than likely quite a few people who have the same idea.

Chado refers to the Japanese Way of Tea, which generally refers to the practice of the tea ceremony in literature. This is actually an oversimplification, however. The term more properly refers to a philosophy as well as the physical art. A true master could incorporate some of the pensive meditative thoughts that define Chado into dealing with nearly any situation. 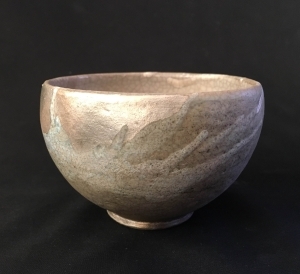 Zen idealism played no small role in outlining the elegant simplicity with which the rules for these ceremonies were written. Nevertheless, the Festival Arthete is going to undo much of what people think about this key aspect of Japanese history and its role in the ceramics industry.

Having taken an initial glance, a neutral observer might come to the conclusion that the tea ceremony was either an extremely loose social construct. Depending on which particular pieces one looked at they could alternatively come instead to the conclusion that the ceremony was one in which there was a oppressively hefty set of rules that individuals needed to adhere to. 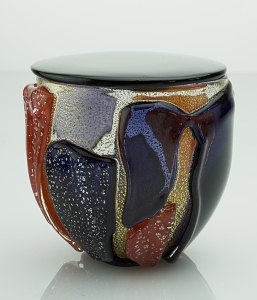 Neither of these viewpoints is historically accurate. Tea ceremonies throughout history actually provided a rather progressive approach to art appreciation. They actually provided ceramics masters with a rare opportunity to experiment with different designs. This wasn’t something that they were often allowed during several periods of Japanese history.

Over time Chado art got organized into several different prominent schools of thought. This happened to almost every particular type of ceramic that Japanese artists had the opportunity to experiment with. Nevertheless, there were always mavericks that were ready to challenge popular thinking and come up with something that was completely different than what might have been viewed as safe at the time.

Anyone who is interested in taking a second look at tea ceremony art from an extremely avant-garde point of view will certainly want to check out this exhibition. It’s sure to present a very different way of looking at these designs than one might have learned in a classroom.