Between June 21-25, 2016 the Mizen Fine Art Gallery will be presenting the works of Miyagawa Kosai. These pieces are fine examples of the Kyo-yaki art, and they’re a rare breed to say the very least. It’s certainly work it to take a second look at how this unique artist got his start and where his influences come from. Information like this will aid in the efforts to appreciate these fine works of ceramic art.

Miyagawa-sensei comes from Kyoto, and he was originally from a well-known family of Kyo-yaki ceramic designers that have a history stretching back all the way to the Edo period. The very name Miyagawa Kosai has been used in constant succession since the first generation. 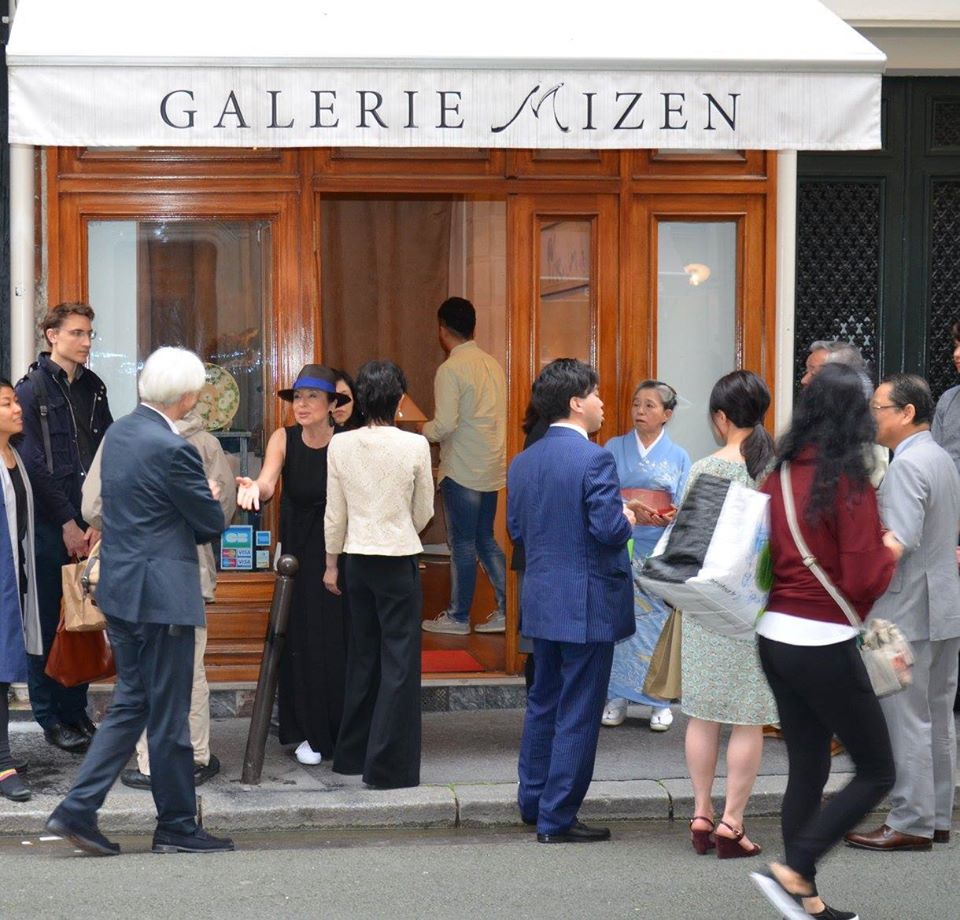 The Miyagawa works have been well received, and are on exhibition at the Mizen Fine Art Gallery until June 25.Early members of the Miyagawa family were from Miyagawamura, which is in north Shiga. Miyagawa Kohei moved over to Kyoto, which at the time was becoming a hotbed for cultural artifacts. It was quickly turning into a top destination for those who were creating art. Other forms of artistic expression like kabuki plays had become important aspects of the scene in that metropolitan area as well.

What was going on provided an excellent environment to grow mature ceramic techniques. Kohei-sensei’s son Masashige Chihei opened a tea bowl shop in the Gojyo-saka sector of Kyoto. The first generation Kosai lived from 1819-1865, and he was born in Kyoto. Some literary texts give him the name Akakon, but he’s generally known by his honorific name. Other artists started to call him Kosai by 1848. He was more or less known by no other name by 1854.

Many people have appreciated both the history as well as the appearance of these rare yakimono ceramic pieces from Kosai-sensei.Name succession really picked up after this. The second generation Kosai was an adopted child of the first, and he lived between 1846-1922, having been born Kunajiro. He signed his pieces with both Kosai and Zenou marks depending on the time period he created them. Scholars use these marks to determine the relative age of a piece. The second generation Kosai went through several different artist stages, as many artists do through a long career. Pieces that carry the name Chibei were signed after he retired. This name was only used after his retirement.

This Kosai studied under Chozo Miyagawa at his kiln in Makuzugahara. Students of history might recognize his classmate Toranosuke as the first generation of the Kagawa Kozan line. A number of other prominent potters were also present at these very dynamic lessons, and they shaped the Miyagawa legacy as well.