The Way of Tea is much more than the single physical ceremony even most Westerners are familiar with. Chado was actually the reason that the ARETHE Festival was created in the first place. This ceremony was always actually sort of avant-garde. While the actual organization became rigidly ritualized in many cases, the actual art usually didn’t. This provided a relatively safe venue for experimentation with colors, textures and new styles overall.

Chanoyu ceremonies generally feature Japanese matcha, which is served in the form of powdered green tea. This tea is steeped in a relatively delicate way. Drinking tea for pleasurable reasons from slight vessels calls for something equally demure, and sculptors answered that call. Powdered green tea is actually quite healthful, but it won’t have the biting strength that some people have associated with Japanese ceremonial teas. 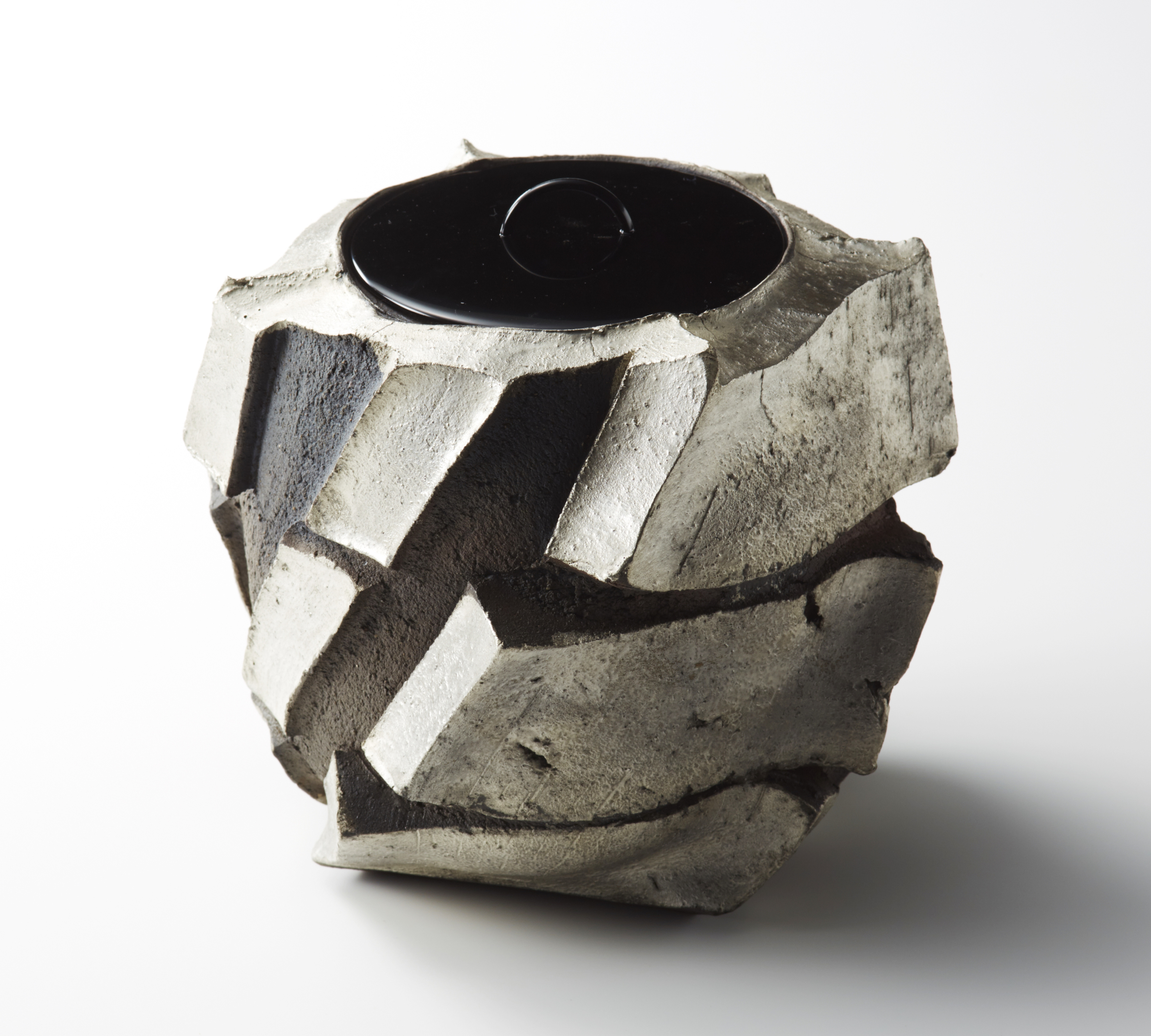 Beside the Matcha, Japanese tea ceremony serve also sencha leaf tea, and they refer to a ceremony featuring this beverage as a senchadou. Some heftier pieces have been created over the years to better serve the needs of those who prominently feature sencha in their ceremonies. These pieces are often even more progressive in style and appearance than those that were created for the more traditional ceremony.

Other factors also helped to influence the creation of art pieces for the tea ceremony. Medicinal teas were used even before standardized meal teas were. Notably these early practices inspired the Chinese author Lu Yu to write an important treatise on the cultivation and preparation of fine teas, which in turn was heavily influenced by Buddhist philosophy. This document spread like wildfire throughout Japan. The ideas in it influenced the budding ceremony every bit as much as it did tea itself. 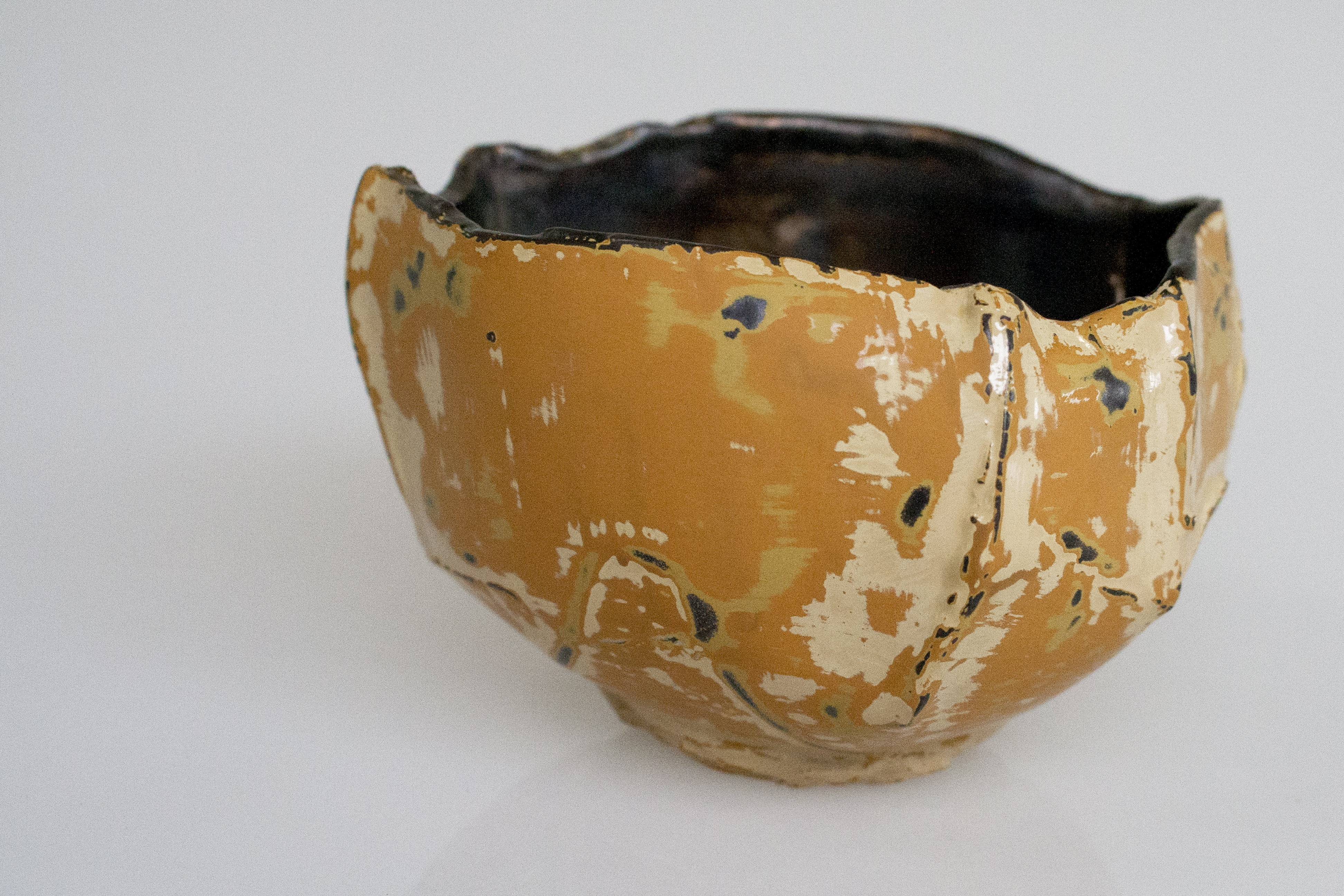 Tea culture gave rise to other unique creations, which in turn lead to further innovations in ceramic art. During the Kamakura Shogunate period the warrior class started to enjoy certain luxuries. Higher ranking members of this particular class held parties where people could win magnificent prizes if they guessed which teas they were served were among the best. Contestants would often be served several inferior blends along with a single cup of fine tea from rich plantations in the Kyoto area.

Make sure not to miss the festival between September 1 and October 31, 2016. It’s going to be a rare chance to get to see these sorts of delicate pieces outside of Japan.