The Exhibition Wu Wei Showcases the Calligraphy of Yoshimoto Shofu

On April 15, 2016 the Mizen Art Gallery will host the Exhibition Wu Wei, which features the calligraphic art of Yoshimoto Shofu. This won’t be the first time that the gallery has honored this particular artist. Back in 2014 the Mizen Fine Art Gallery was promoting the artist, and work from the artist was exposed in the national museum.

Naturally this is an incredible honor for anyone, and to have one’s work exposed in the national museum is really a step up from anything else. Nevertheless, the artist remains humble, and the themes for this year’s exhibition really seem to echo that humility. 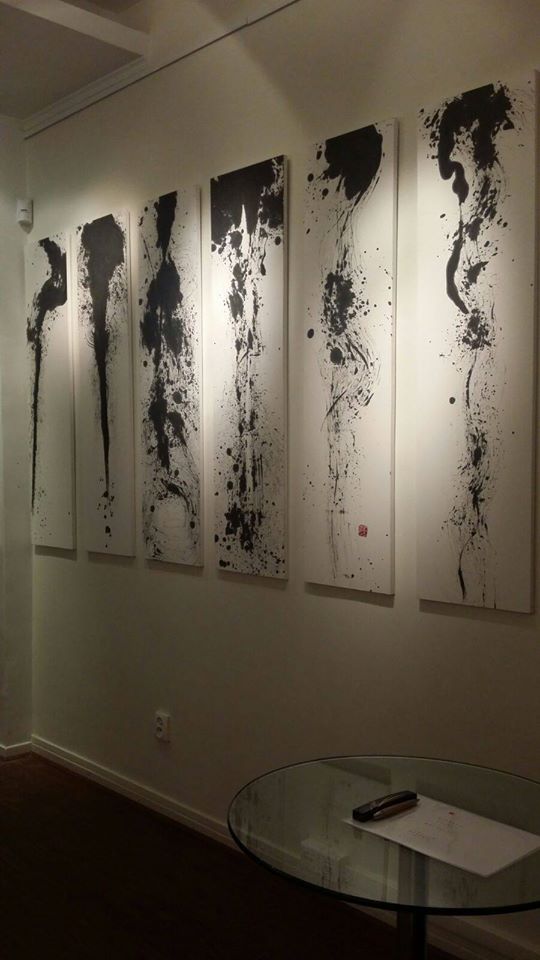 As with all calligraphy, the work of Yoshimoto Shofu is best experienced in person always,

and his work will be on display for the art-appreciating public.

Yoshimoto-sensei’s work in the Wu Wei exhibition is being titled “My Dream” and it’s heavily based around the concept of “without any artifice.” In the English language, that term seldom sees much use any more, but a closer examination might be of some help.

Casual viewers of art from any culture might often consider fine art forms to be pretentious. This is a theme that popular culture has helped to solidify in many people’s minds. However, the Exhibition Wu Wei aims to crush that paradigm and change it into something else.

Rather than being pretentious, this particular exhibition of Yoshimoto Shofu pieces wants to show just how genuine fine art can be. It can show a full range of human emotion that most people aren’t really aware of, as society has sadly conditioned us to think of great art as something that’s inaccessible.

While each piece can be experienced separately, Yoshimoto Shofu creates pieces that are singles onto themselves and become parts of a larger whole.Now that’s not at all to say that this art is pared down at all. It’s not, but instead it’s presented in a way that shows those who care to appreciate it all of the various emotions that Yoshimoto-sensei cared to touch on when meditatively drawing the calligraphy.

It could be argued that this is a rare example of a form of performance art that is best appreciated after the performance is over and while the viewer is contemplating what would have gone into it. Keeping this in mind will lead to a superior experience when viewing this art.