Between Steptember 19 and October 10, 2015 art appreciators were treated to a special exhibition of lacquerware held at the Mizen Gallery. The exhibition featured pieces taken straight from the universe of Kurimoto Natsuki. This isn’t something that most people get a chance to see regularly.

This exhibition got to show off the rare urushi form of art. While it’s still quite popular in Japan, this particular school of lacquer making is something that many people in France are unfamiliar with. This is unfortunate, considering just how unique and interesting these techniques can be. Kurimoto-sensei hopes to eventually spread increased knowledge of these styles throughout the world. 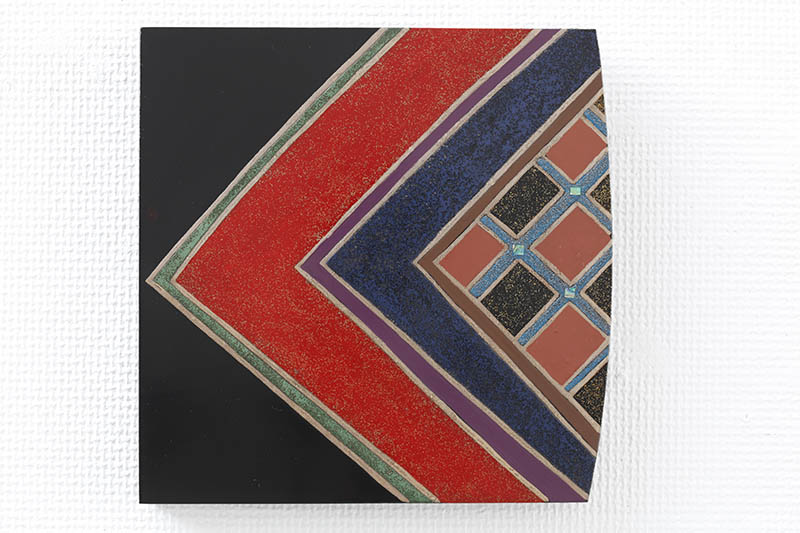 Kurimoto Natsuki works with traditional Japanese lacquer media, but his designs are strikingly modern to say the very least.Kurimoto-sensei once stated that this particular material fascinated him, and he personally feels that it holds some special spiritual quality that other media doesn’t have. While he’s worked with other media before, he simply prefers working with the urushi form of art to any other.

Vegetable lacquer is something like a source of life taken from a tree to him. Since this urushi medium involves a living material, he equates it with blood that circulates throughout the body. It’s more than a simple material. For Kurimoto-sensei, lacquerware is something that allows him to experience life at its fullest.

When he was still a young artist perhaps over 30 years ago, Kurimoto Natsuki was searching for his spiritual self. He found urushi to be unique, particularly when compared to the type of work he had been doing before that. He also found that it helped him to carry on a noble tradition, which helped to improve his sense of self-worth.

This close-up illustrates the unique use of color and texture that defines Kurimoto-sensei’s urushi work.Works by Kurimoto-sensei are designed to express the testimony of the human condition, which helps to reflect his artistic approach and consideration of lacquer as something that’s truly living. He generally tries to show off his own experiences of traveling around the world in each piece. He’s certainly inspired by works from many different cultures.

Several individual lacquer styles have come into play in Kurimoto Natsuki’s pieces. Colored lacquer is called iro-urushi, and he uses this most often. Maki-e gold dust and raden mother of pearl inlay are both also prominently featured.

Mizen Gallery hopes that those who take a look at Kurimoto-sensei’s sculptures will help them to better appreciate how much work goes into making lacquerware, and also help people to discover just how many things are possible when working with this unique Japanese medium.