Miyagawa Kosai is a name that is synonymous with Kyo-yaki to many people. There’s no name that’s shaped the art more according to some scholars. Rather than debate whether or not this is true, it’s better to look at the facts and allow individual people to appreciate art within its appropriate historical context.

The oldest son of the second Kosai took the name in 1913, thus becoming the third generation holder of the name Miyagawa Kosai. He lived from 1894-1919. Many people would have gotten comfortable and complacent knowing that their father was going to bestow a title on them. However, this wasn’t true for the third Kosai. He actually had to work hard, and some scholars believe that there was a massive competition between him and his brothers. Others doubt this considering that the family actually remained on pretty good terms during the change of titles. 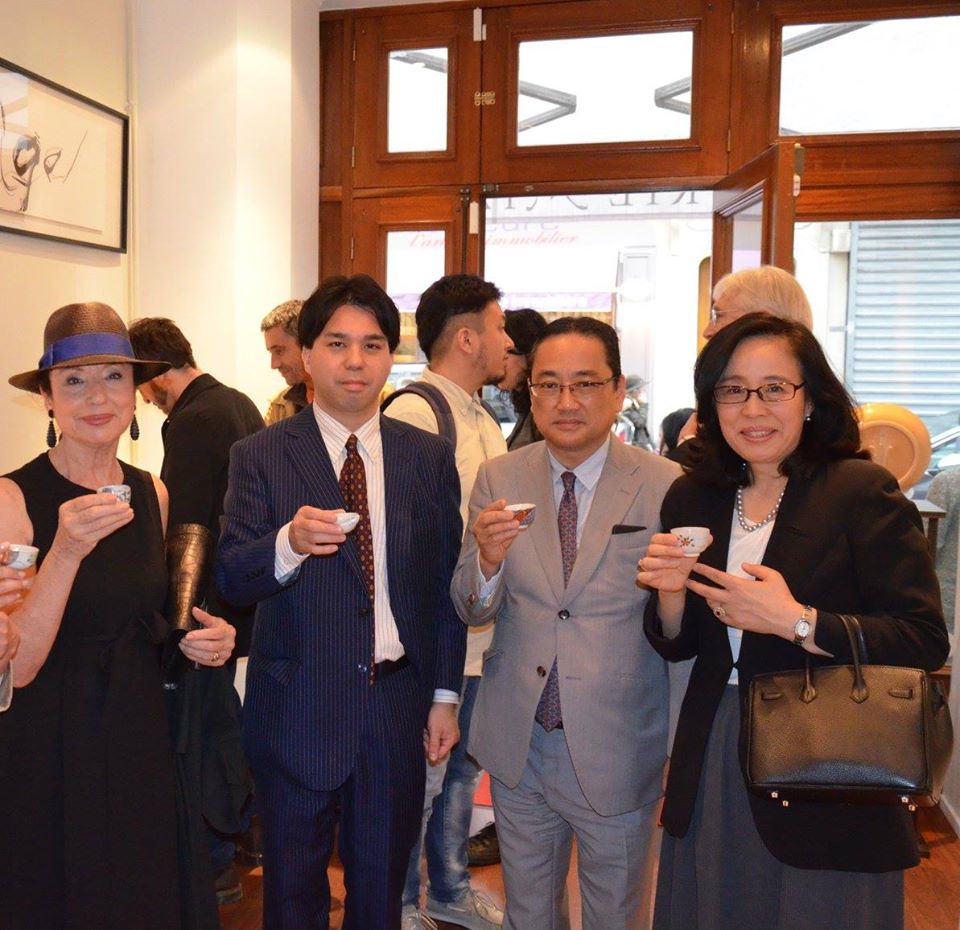 Another photograph from the Makuzu Chozo opening festivities shows just how enduring the Kosai designs really are.

Whether this competition is apocryphal doesn’t really matter in the end. What does matter is his artistic legacy. Originally named Shuzo, he generally signed his pieces as Kouai or Koyo. His second son became the fourth generation, as well as the first generation of Makuzu Kosai.

Born Kingo, his art names include Eiyo as well as Kosai. Like other members of the clan, he took on the name Chihei after he retired and passed on his name. He studied pottery at the Kyoto Shitei Denshujo before moving on to work with his father after he graduated. He then studied pottery under Kitaoji Rosanjin before becoming a student of Hisada Souya. 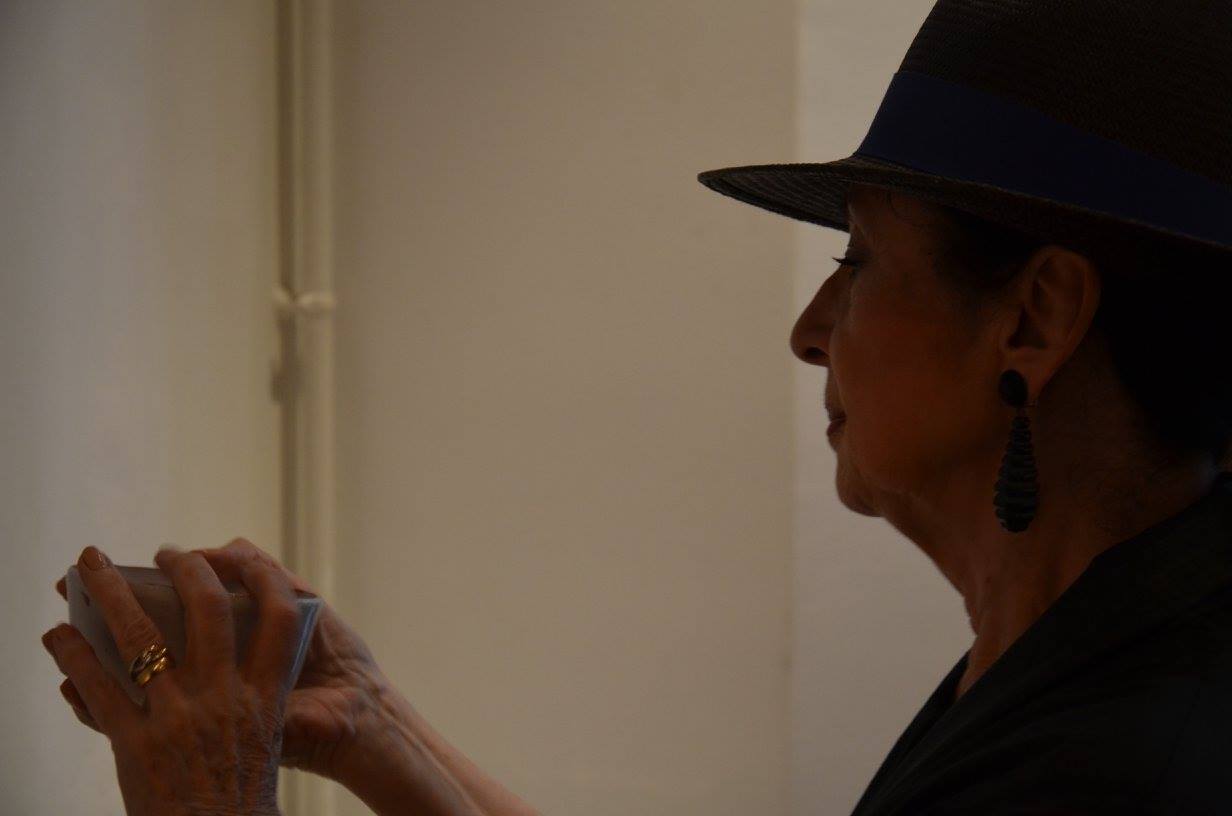 Each of the Kosai yakimono ceramic pieces surely deserves a second glance.

Those who are familiar with other famous people in the field of yakimono art might note that Hisada-sensei was the 11th generation master of the Usasenke house. Ultimately the newly minted Kosai focused solely on creating tea utensils. This was nothing at all new for his line of course, but the very strong focus on it served to shape the future of the clan for sure. Now they’re often associated with the tea utensil scene that was prominent in the Kyoto area at the time.

Boxes containing his works often feature kanji that read Makuzuyaki, as this was a sign that he was given by Hisada-sensei. This might also help to explain why so many scholars now call him Makuzu Kosai when referring to his works. Like many of the others in his clan, he too took the name Chihei after retirement. His son-in-law, Mikishige, took the name Kosai afterwards, which means that the line continues.